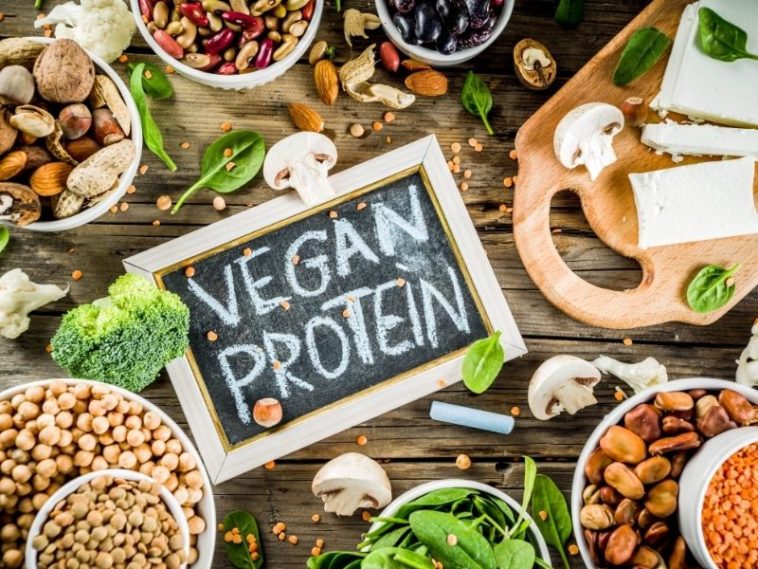 Although vegan nutrition is found attractive by a large part of the population, it is not preferred because the body cannot get enough protein. However, protein is not only found in meat and animal foods. In fact, the majority of protein needs in daily life are also met from plants. However, many experts high protein vegan foods He thinks that a list can be prepared and this will meet the daily protein intake; even agree on this. In particular, people who are involved in any sport often think that they cannot maintain their muscle mass by eating vegan. This is related to the adequate recognition of vegan foods, and on the contrary, athletes can preserve their muscle mass with high protein vegan diets. You can meet your daily protein needs in a healthy way by consuming the foods listed below for you. The plus of vegan nutrition is that it makes you feel fuller during the day and thus helps you lose weight.

Lentils are not only highly nutritious, but also attract attention with their high protein value. So much so that approximately 250 ml of lentils contain 18 grams of protein in total. This makes lentils a great source of protein; It should also be noted that it contains serious carbohydrates. On the other hand, approximately 250 ml of lentils you will consume meets 50% of your daily fiber intake. So no matter where we look at the lentil, it's perfect in every way. High protein vegan foods If you want to consume it, lentils should definitely be included in this menu.

Beans and chickpeas have a significant amount of protein per serving. Approximately 250 grams of chickpeas contain 15 grams of protein. These legumes, which are also rich in vitamins and fiber, can seriously control blood sugar, cholesterol and blood pressure. In fact, according to research, you can even reduce the fat accumulated in your belly area by consuming these legumes.

It's not like making a list of the best high-protein vegan foods and skipping peas. Approximately 250 ml of peas contain 9 grams of protein, which means that it contains more protein than milk to be consumed at the same rate. A serving of peas, which can be consumed at the same time, alone meets more than a quarter of the daily need for fiber, C, K, folate, magnesium, thiamine and vitamin A. As this miraculous food can be consumed at every meal, researching different recipes will multiply the taste you get.

Quinoa is considered one of the foods with the highest protein balance in the world. Containing two essential amino acids for the human body, such as lysine and isoleucine, quinoa contains much higher protein than grains. More information about quinoa from here .

High protein vegan gluten free foods Soybean is one of the first foods that come to mind. Soy milk, which is also made from this bean, is an excellent alternative to cow's milk and contains 240 grams of protein per 7 ml. This ratio is very close to cow's milk and it contains D, B12 and plenty of calcium. These vitamins are not found directly in soy and are added later. Therefore, it would be a good decision to consume fortified soy milk. While choosing soy milk alternatives in order to minimize sugar consumption, it is best to turn to sugar-free ones.

We know that people who read the list from the beginning said when it will be the turn of oatmeal. Yes, it's time for oats. Oats, which find a place in many diet programs today, vegan breakfast foods high in protein shown between. The food contains 120 grams of protein per 6 ml (half cup) and provides your body with 4 grams of fiber. In fact, although it cannot be considered a complete protein source, it is still higher in value than many consumed grains. In addition, you can use oats with peace of mind in the recipes you will prepare by turning them into flour.