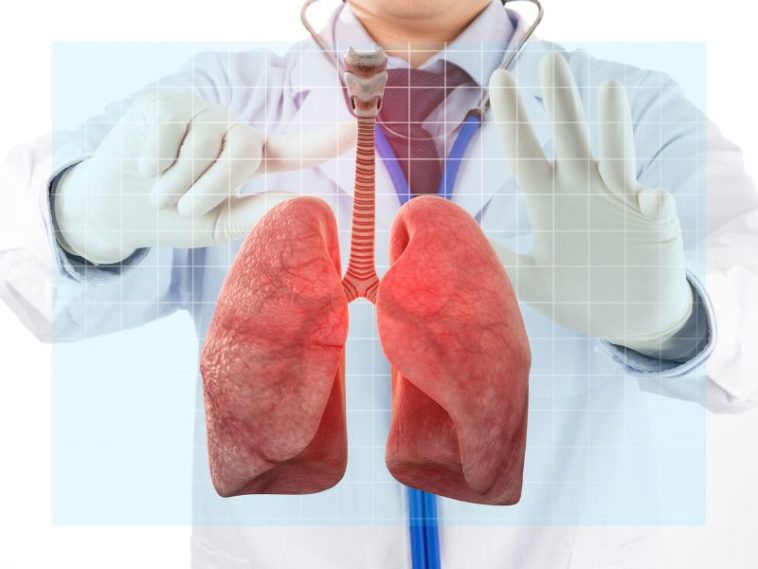 As a medical definition, respiratory failure is a condition in which the body is insufficient to take in oxygen, that is, it has difficulty in breathing. When the body cannot produce enough oxygen on its own, it causes respiratory arrest and even sudden death. In this case, it causes serious harm to the body. Difficulty in breathing is more common in smokers with COPD, along with asthma and chronic lung diseases. As a result of respiratory failure, the oxygen level in the arteries decreases and the carbon dioxide level rises.

Two types in total, Type I (Hypoxemic) and Type II (Hypercapnic) shortness of breath has a disease. Type I disease occurs when the oxygen in the patient's bloodstream is low. Again, when the carbon dioxide level in the bloodstream of the patient increases, Type II disease is in question. In addition, these two types of diseases can be seen at the same time. Having respiratory distress and not being able to breathe easily is a very serious health problem. In such a situation, early intervention saves lives. Because early diagnosed respiratory diseases can be treated and the person can return to his old healthy days. In some delayed cases, hospitalization may be required along with other respiratory treatment methods.

It is observed that the corona virus causes severe respiratory failure.

What are the Symptoms of Respiratory Failure?

Difficulty in breathing leads to the emergence of much more health problems if not intervened in time. Pulmonary edema, COPD, corona virus, pneumonia, asthma, muscle diseases, brain damage, drug poisoning, spinal cord damage and even obesity are major factors in respiratory failure. Symptoms of respiratory failure it is as follows;

All the symptoms listed above are extremely serious. People who experience these symptoms should definitely go to the doctor and have all the necessary tests done. Some symptoms that are not severe and severe may completely disappear after treatment. respiratory failureSince excessive consumption of cigarettes causes serious damage to the lungs, it is necessary to get rid of this habit first. (See: The respiratory system) In cases of more serious respiratory distress, support is received from respiratory and oxygen devices produced by companies selling medical medical devices. Many companies supply devices specifically for patients with respiratory and oxygen problems and then closely monitor the entire process.

Treatment of Respiratory Failure with Oxygen

Oxygen therapy in respiratory failure, It is important. In patients with severe respiratory failure, support from an oxygen device is required. These devices are frequently used, especially in patients who cannot get positive results from drug therapy. Oxygen therapy can be applied in the hospital as well as at home, according to the doctors' opinion. Thanks to home-type oxygen devices, it is possible to continue your treatment comfortably at home. The application of these devices is of great importance, especially in patients with extremely low oxygen levels. Besides oxygen devices, ventilation and mechanical ventilation are among the other treatment methods. According to the patient's level of inability to breathe, the most appropriate treatment method is chosen.

Chronic respiratory failure is a serious disease and must be treated. Ventilation therapy is a treatment method applied with a mask placed on the face to cover the nose and mouth area. The aim here is to give oxygen to the patient with respiratory distress with the help of a mask. Mechanical ventilation is preferred in more severe cases, that is, in cases where the patient cannot breathe on his own. Oxygen therapy in respiratory failureIn cases where this is not enough, it is necessary to get help from mechanical ventilation treatment. Tracheostomy or intubation tube is used in this treatment method.