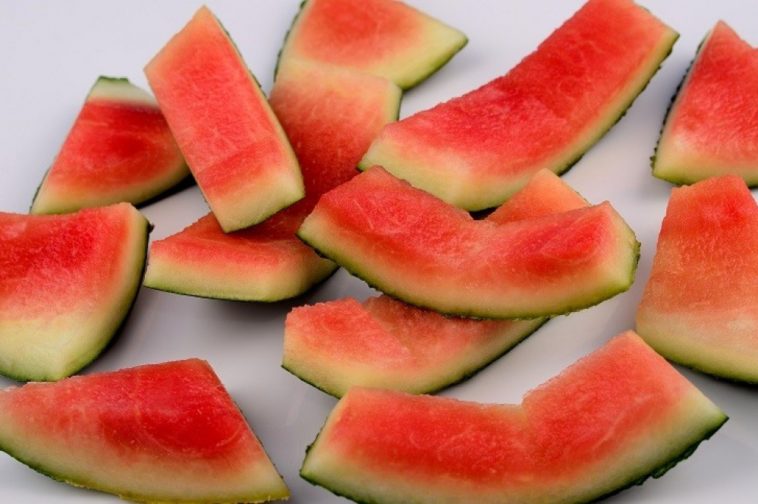 Citrulline, also known as L-citrulline, is one of the products sought by those who do sports in the supplement industry and whose frequency is increasing day by day. So what is citrulline, what are the benefits of citrulline, and does citrulline really improve performance? In this article, we will share the answers to these questions with you.

L-citrulline is a type of amino acid found in our body. The body converts citrulline to another amino acid called arginine, as well as a chemical called nitric oxide. (Use of arginine) L-citrulline also contributes to protein synthesis, helping to dilate blood vessels to improve blood flow and lower blood pressure.

What Are the Benefits of Citrulline?

L-citrulline is known to be used for heart disease, general fatigue, muscle weakness, certain cell diseases, erectile dysfunction, high blood pressure, and diabetes. It is used by athletes for benefits such as bodybuilding, increasing energy and improving athletic performance. It has the same function as the arginine product, especially since it creates a pump effect with an increase in nitric oxide level. In the answer to the question of whether arginine or citrulline is better, citrulline predominates. Experts' opinion is that citrulline can benefit more from arginine because it converts to arginine in the body.

When we look at the comments of the athletes who have used citrulline so far, we see that they can train longer with heavy weights. For this reason, if you use citrulline, your training performance can increase and you will have a more efficient workout. So, is citrulline harmful or does it have any side effects? Studies show that citrulline does not have any serious side effects.

Related Article: What Does Glutamine Do?

How to Use Citrulline

It is a supplement usually used before training. In products sold as additional food supplements, we can consume 1 g of scale once a day. It is also recommended to take it with a glass of water before the sport. If you want to increase your performance in your workouts and become a more pump, you can try citrulline. Although there are no known side effects, as with all food supplements, you should consult your doctor before using it.