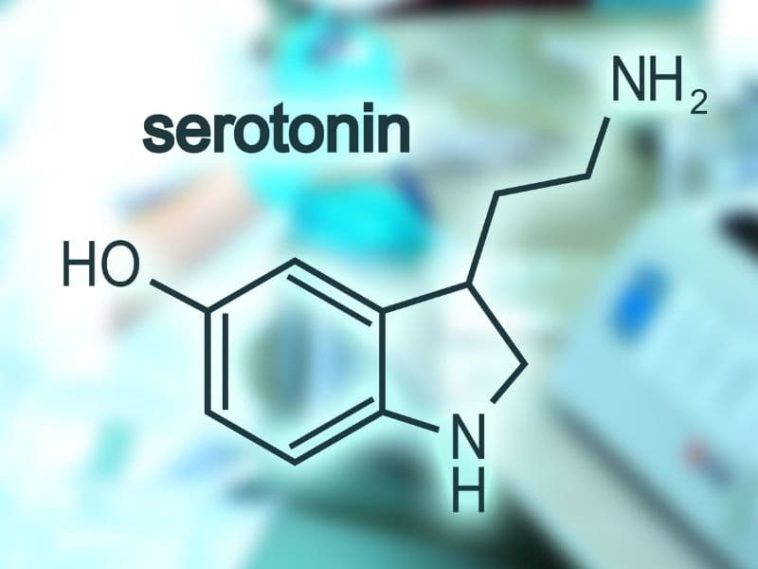 How to Increase Serotonin?

Serotonin is an important hormone that makes people happy and positively affects their behavior. We know that it has many functions in our body, from regulating mood to digesting food. The most curious thing about this hormone, also known as the hormone of happiness, is "How does the hormone serotonin increase?" the question is. If you are experiencing symptoms of serotonin deficiency and you are constantly feeling unhappy, sleepless and depressed, we recommend you to read the rest of the article. Now, let's explain the scientific methods one by one, how to increase serotonin.

What is Serotonin Hormone?

Serotonin is a substance that acts as a neurotransmitter to carry signals between nerve cells (neurons) in our body. It is formed naturally by the body. If you're going to ask what's the use of serotonin, it helps us to regulate our mood in the first place. For this reason, drugs containing serotonin are given to patients to increase the level of serotonin in cases of depression and anxiety. In addition, doctors may prescribe serotonin medication to patients with serotonin syndrome who have symptoms of serotonin deficiency.

Serotonin hormone tasks include improving memory, digestion, and improving sleep quality. However, it also supports bone health and sexual power. The hormone serotonin, which is mostly found in our intestines, is produced naturally in the intestines by the body.

Depression and other psychological disorders associated with serotonin are multifactorial, meaning they have multiple causes for their occurrence. Having low serotonin levels alone is not enough to cause depression. Your body also cannot produce enough serotonin due to other factors such as nutrition and vitamin deficiencies. (For example: Vitamin B6 and vitamin D deficiency) In the case of serotonin deficiency, some symptoms occur:

You may be interested in: Does Ginseng Increase Sexual Potency?

How to Increase Serotonin Hormone?

Depression is known to be associated with chemical imbalances in the brain. For this reason, prescription serotonin-containing antidepressants are used to treat clinical depression and other psychological disorders. But there are also natural ways to increase serotonin. Everything from the food you eat to how much sunlight we get to our sports activities and sleep patterns affects the release of serotonin. These methods are:

Studies show that the hormone serotonin is closely related to eating habits and sleep patterns in general. Therefore consuming foods containing serotonin It contributes greatly to the increase in the secretion of this hormone. Although many foods naturally contain serotonin, your body also needs other nutrients such as tryptophan, vitamin B6, vitamin D and omega-3 fatty acids to produce the neurotransmitter.

Among the reasons for the decrease in serotonin in the body are low water consumption, not seeing sunlight and not consuming enough of the fats known as healthy. In addition, fitness and exercise, regular physical activity has been proven to increase serotonin levels. Experts recommend that healthy adults get at least 150 minutes of moderate-intensity cardio exercise each week and strength training two days a week.

You may be interested in: Do These For Quality Sleep!

Massage therapy is also known to promote the release of serotonin and reduce the stress hormone cortisol. In the studies, after two 20-minute massage sessions given by their partners, the serotonin levels of the persons concerned were 28% and the dopamine levels were 31%. increased.

Especially eggs, meat, salmon, milk and dairy products are of great importance among the foods that are called happiness foods because they support the secretion of the hormone serotonin. As a result of the researches carried out by experts, it has been observed that the protein in the egg increases the blood plasma level to a great extent. This also increases the level of serotonin.

The carbohydrates, proteins, fats, vitamins and minerals found in the following foods activate the brain to secrete serotonin at an optimal level.