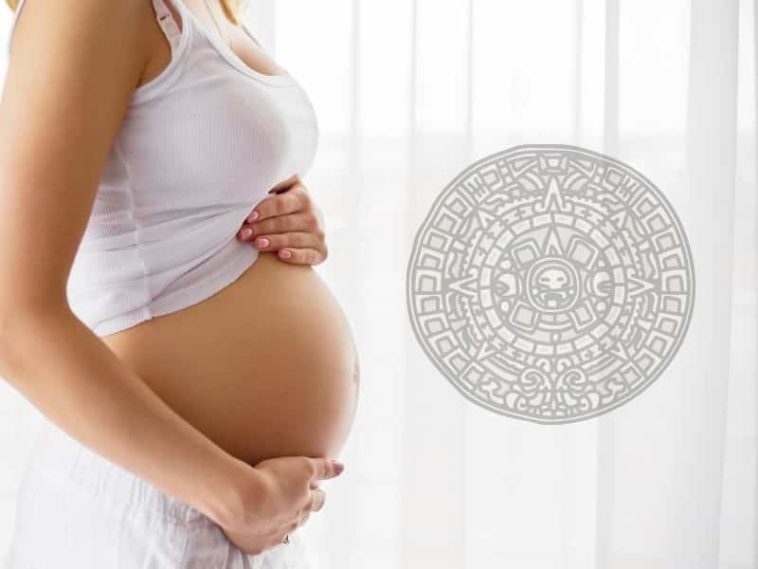 Couples, who learn the good news that they will become parents, enter a brand new period with this news. The biggest excitement experienced by couples who are counting the days to reunite with their babies is the gender of their babies. Scientifically, by the fourth week, your baby's gender can be seen on ultrasound. However, some couples are so impatient that they try to predict their baby's gender using some faith-based method. One of these methods is the Mayan calendar gender calculation method. You can predict the gender of your baby with the Mayan calendar baby gender calculator method. This method, which cannot be proven scientifically, is made for entertainment purposes only.

What is the Mayan Calendar, How Did It Appear?

Before the invention of ultrasound, you may be wondering how people predicted the sex of their babies. In the days when medicine was not very developed, people used to predict the sex of their babies based on superstitions. The Mayans, who are very popular especially in terms of astrology, have many studies in this field.

The Mayans, who lived around 1800 BC, had a highly developed civilization. He worked in fields such as pottery, agriculture, mathematics and the calendar. They made papers from tree bark and wrote books on these papers. They came up with calendar types such as the Calendar Tour and the Long Count Calendar, which are based on 365 days. The Mayans, who also worked in the fields of mathematics and astronomy, had a calendar that predicted the end of the world, as you know. However, since these are superstitions, of course, the results contain 50% accuracy. With the Mayan calendar, which is popular today, you can predict the gender of the unborn child. It is similar to the Chinese calendar in that it is calculated based on the mother's age and the month in which the pregnancy began.

You may be interested in: Biological Calendar Gender Calculator

Mayan Calendar Gender Calculator How it is made?

How Accurate Is the Mayan Gender Prediction?

Of course, according to this type of belief, methods of predicting baby gender do not have scientific durability. Trust your doctor to find out the gender of your baby. These methods, which are very popular among the public, should be done for entertainment purposes only.

Among the methods of predicting the sex of babies is the Chinese calendar. The Mayan and Chinese calendars, which are similar in some ways, are the biological calendars. gender calculator In fact, they are different methods. These two calendars, which are often confused, are used by many mothers and fathers today. In the Chinese gender calculation calendar, the mother's lunar age and the month of conception are required, while in the Mayan gender calculation calendar, only the age of the mother and whether the numbers of the month of conception are even or odd. While the Chinese calendar is more popular around the world, it is actually much easier to calculate gender than the Mayan calendar.