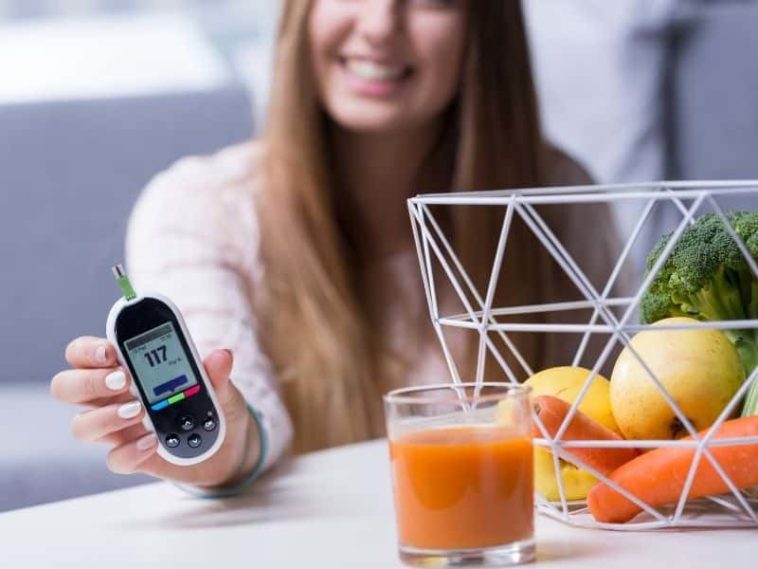 How to Break Insulin Resistance?

insulin, pancreatic Langerhans secreted from beta cells of islets and insulin It is a hormone that is activated by binding to its receptor. What is insulin resistance Before moving on to the subject, we need to know this hormone well. Because the most basic function of insulin in our body is to increase glycogen synthesis by allowing glucose to enter the cell. It also plays an active role in the production of glucokinase enzymes. In addition, it plays a role in intracellular protein production by allowing amino acids to enter the cell and prevents lipolysis. As a result of helping potassium to enter the cell, potassium values ​​are balanced. It interacts with all other hormones.

What is Insulin Resistance?

Inflammation in the mitochondrial system in our body is the disruption of the microbiota balance. As a result of the increase of free radicals or heavy metals, intercellular communication is interrupted due to damage to the inner and outer membranes of the cell, respectively. Therefore, glucose cannot enter the cell. Increased insulin secretion in the pancreas as a result of glucose that cannot be taken into the cell insulin resistance it causes.

What Are the Symptoms of Insulin Resistance?

You may be interested in: What should we do to lose weight healthy?

What Should Insulin Resistance Be?

How to Break Insulin Resistance?