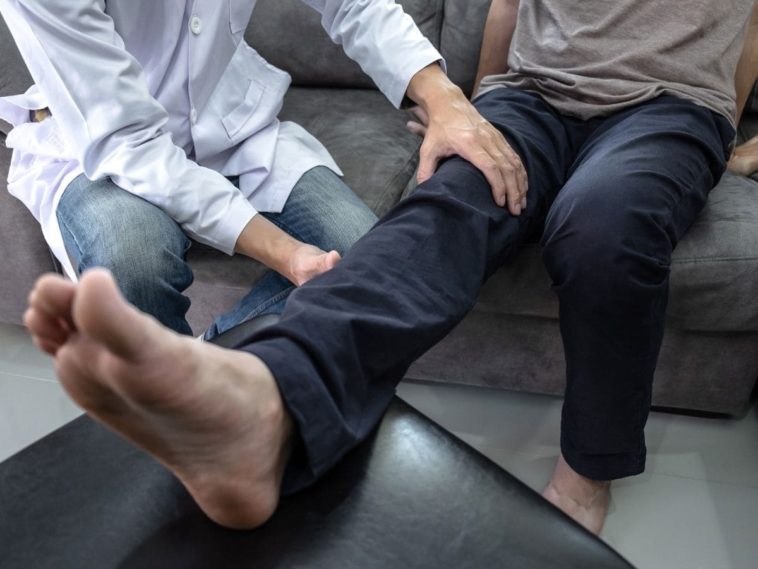 What is restless leg syndrome?

Do you suddenly feel distressed and start shaking or shaking your legs in a way you can't help? Then Restless Legs Syndrome You may be sick. Of course, it is not possible to say anything definite without a specialist diagnosis. However, if you want to have information about this syndrome and find out if you have it yourself, we invite you to read our article.

What is Restless Leg Syndrome?

It is the situation where the person shakes his legs in an uncontrolled continuity due to an uncomfortable feeling in his legs. medical name Willis-Ekbom Diseaseis. The patient has a chronic movement disorder. Generally, it is observed that the legs shake and tremble during standing, although this happens while sitting or lying down.

The emergence of Restless Legs Syndrome is not dependent on a certain age. Regardless of the child or the elderly, this disorder can be seen in every individual. However, the severity of the disease increases with advancing age. The disease can be alleviated with revisions to personal care habits and living standards.

What are the Symptoms of Restless Leg Syndrome?

Actually, there is no single answer to this question. Pain in the legs is the urge to shake or shake one's legs because of discomfort or restlessness. In general, the most common and most characteristic symptoms are as follows:

Related Article: What You Should Know About Kyani Products

In general, we can examine the causes of restless legs syndrome in two ways. In the first; Despite all the tests and examinations, no cause can be found. That's why genetic factors are taken into account. Because some people may have this disease genetically. But this is not always the case. Although no problem can be found after the examinations, genetic origin may not be found.

In the second case, it may develop with the effect of other diseases. This means that if the diseases are treated, the syndrome can also be treated. It is more common in diseases such as kidney failure, diabetes, rheumatic diseases, iron deficiency.

Apart from these situations, it also occurs due to reasons not related to a basic disease such as stress, inactivity, smoking.

What Are The Treatment Methods?

There are several treatments for restless legs syndrome. These treatment methods vary depending on the cause of the syndrome. For example; If it occurs as a result of vitamin deficiency, it can be treated with vitamin supplements. Apart from that, if it is related to other diseases, the treatment status is related to the healing process of those diseases.

Who Is It Seen?

Restless legs syndrome, which is generally seen equally in men and women, usually appears in middle age. However, it is also found in children. It would not be correct to reduce it to a certain age.

What Happens If Restless Legs Syndrome Is Not Treated?

If restless legs syndrome is not treated, it does not cause serious consequences. However, sudden pain and tremors reduce the standard of living of the person. The interruption of night sleep or the emergence of it during an important job can affect our lives in a very negative way.