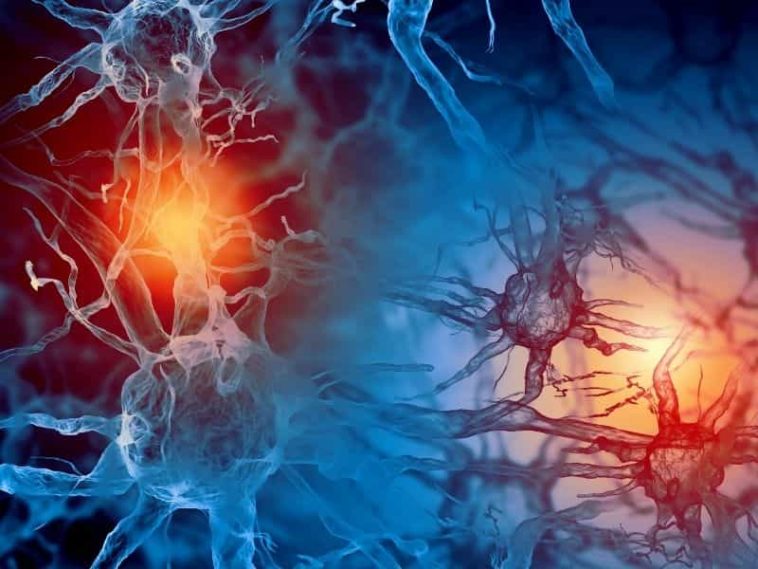 What Are the Functions of Hormones?

The rate of basic reactions in carbohydrate, fat and proteins metabolism is regulated according to the needs of the organism. The body's basic nutritional impulses, such as appetite and desire to eat, also have a hormonal and neural communication system. In this article, we explain in detail what are the names of all the hormones in the body that affect our lives, which hormone has which biological function.

Hormones and Their Roles

ACTH has two functions. One stimulates the secretion of steroid hormones. The other stimulates the development of the adrenal cortex. In addition, Adrenocorticotropic hormone is in protein structure. Since choline is in the ACTH structure, consumption of foods rich in choline increases activity. (Eggs, organ meats, quinoa, milk)

You may be interested in: How should arginine be used?

It is in protein structure. It stimulates the thyroid gland to secrete hormones. They regulate basal metabolic rate. Due to this role, it is a hormone that also affects reproductive activities, growth and development. Thiamine (liver, walnuts, hazelnuts, legumes), iodine (seafood, water, chocolate, soy)

It is a hormone synthesized from the amino acid tryptophan and provides happiness, vitality and vitality in humans. It also manages the movements of the muscular system in the stomach and intestines. Consuming foods rich in tryptophan (oats, walnuts, eggs), folic acid (oranges, spinach), omega-3s and carbohydrates increases the level of serotonin. Serotonin also interacts with other hormones. For example, an increase in estrogen in women also provides an increase in serotonin. Therefore, not consuming any carbohydrates brings unhappiness. Because carbohydrates have an effect that accelerates blood flow. As a result of the studies, it has been seen that the rate of depression in people with reduced carbohydrate consumption increases.

It is a tyrosine-based hormone. Hormone secretion increases in situations of fear, anger and enthusiasm. It also stimulates the enzymes necessary for the conversion of glycogen to glucose. In addition, we need to pay attention to the consumption of food containing tyrosine in order to increase the hormone activity. (Almond, avocado, banana, egg)

It is the hormone that regulates mineral metabolism. Sodium excretion increases as a result of hormone deficiency. Therefore, consumption of foods containing sodium is important for this hormone. (brined olives, cheese, dill, bread)

It acts in the opposite direction to insulin in carbohydrate, protein and fat metabolism. In cases of injury, fear, and stress, cortisone hormone secretion increases. Its function is to stimulate gastric secretion. It accelerates the production of glucose from protein.

It is a protein-like hormone. It ensures that glucose in the blood enters the cell and is oxidized in the cell and converted to glycogen in the liver and stored.

It is a hormone secreted in the state of hunger. It is secreted by the alpha cells of the islets of Langerhans of the pancreas. It is effective in liver and adipose tissue. There is no glucagon receptor in the muscle. It also speeds up reactions that supply glucose to the blood.

You may be interested in: Glucosamine and its Benefits