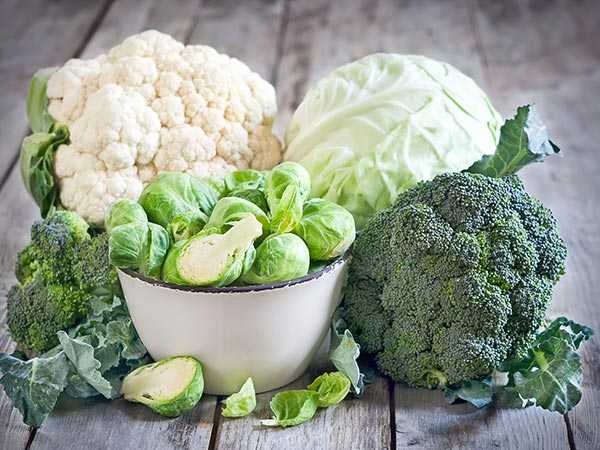 Glutathione is an important antioxidant source of the body, which reduces anti-oxidative stress by fighting free radicals in the body. In this article foods containing glutathione What are the natural ways for our health? how to increase glutathione We will search for answers to your questions.

Glutathione is produced by our body and consists of three amino acids. These amino acids are glutamine, glycine and cysteine. Malnutrition, chronic disease, infection and constant stress are among the most important causes of depletion of our body's glutathione levels.

How does glutathione increase?

Sulfur is an essential mineral found naturally in many plant and protein foods. It is necessary for the structure and activity of important proteins and enzymes in the body and for the synthesis of glutathione. Sulfur is found in two amino acids in foods: methionine and cysteine. These amino acids are also derived from proteins found in beef, fish, and poultry.

In addition, vegetables such as broccoli, brussels sprouts, cauliflower and cabbage are also important sources of sulfur. made in research It has also been proven that the sulfur supplement obtained by the consumption of foods such as garlic and onions increases the glutathione level. Also, many studies have shown that consuming sulfur-rich foods can reduce oxidative stress.

Vitamin C is a vitamin found mainly in fruits and vegetables. It also acts as an antioxidant to protect your cells from oxidative damage. Additionally, it supplies the body with other antioxidants, including glutathione. Citrus fruits, kiwi, pepper are important foods in terms of vitamin C.

Selenium is an essential mineral and an essential substance for glutathione activity. The best sources of selenium are beef, chicken, fish, offal, cottage cheese and brown rice.

Keep in mind that increasing your selenium intake will help maintain or increase your body's glutathione levels. The recommended daily intake is 55 mcg and the tolerable upper intake level of selenium is 400 mcg per day.

Thistle has been used by traditional folk medicine for centuries to strengthen the immune system.

Milk thistle, which is a powerful antioxidant, is known as a miracle plant in the treatment of liver damage and biliary tract diseases. Also, researchers believe that milk thistle may protect glutathione levels by preventing cell damage. In conclusion, milk thistle supplements is another great way to naturally increase glutathione levels.

Boost Your Glutathione Levels with Turmeric

Turmeric is a very popular spice, especially in Indian cuisine. In fact, one of the most important reasons for its entry into Indian cuisine is its use as a medicine in India. Numerous studies have shown that turmeric has the ability to increase glutathione.

To summarize, glutathione is an essential antioxidant specially produced by your body but also found in food sources. Unfortunately, these antioxidant levels can be depleted by many factors, including aging, poor diet, and a sedentary lifestyle. However, you can maintain your glutathione levels by increasing physical activity, limiting alcohol, getting enough sleep, and eating a balanced diet.