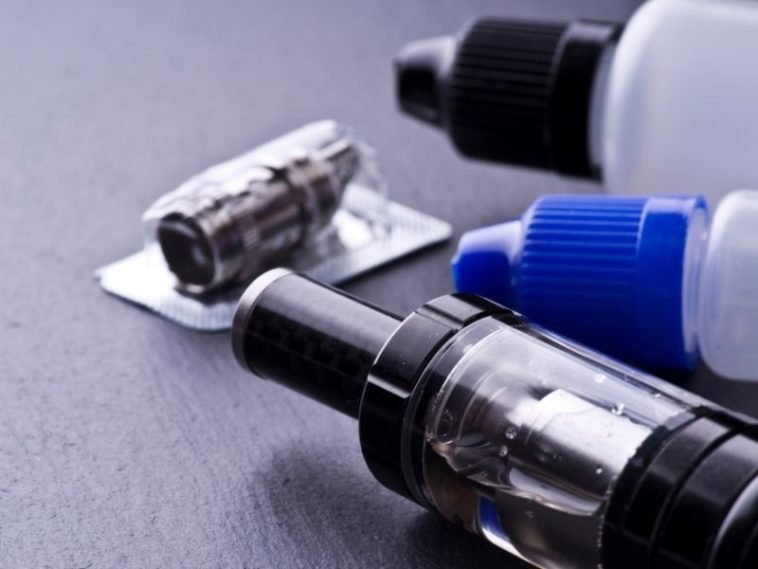 Smoking is not only a financial burden, but also has a devastating effect on the human body. We all know that smoking is no longer debatable about health. So much so that studies reveal that individuals who smoke cigarettes die 14 years earlier, on average.

Until recently, giant cigarette-producing companies were advertising to increase the sales of cigarettes, as well as the health benefits of cigarettes. The basis of the advertisements was that tobacco was a natural plant and that "more oxygen" would be taken with each cigarette smoked. But none of the ads mentioned the carcinogens and toxic substances that come with more oxygen. Although this is a situation that we encounter especially in the USA, similar situations have been experienced in other countries of the world. Now, the same is true for electronic cigarettes. E-cigarettes gained popularity as people who wanted to quit smoking initially turned to it. By giving the impression of being more innocent, he managed to make smokers addicted to himself by making them think whether they would quit smoking. The fact that it was forbidden to be sold in the markets was the attractive side of the target audience, the youth.

Nicotine is one of the highly toxic substances that cause smoking addiction. At the same time, other by-products obtained from nicotine form the raw material of poisons used to kill insects. In addition to nicotine, the liquid in electronic cigarettes contains more than 4 thousand chemicals. 200 of this figure are toxic substances like in regular cigarettes. With the consumption of e-cigarettes, the oxygen in the blood is replaced by carbon monoxide. With all this content, electronic cigarette damages inevitably lead to a devastating effect like normal cigarettes.

Harms of Electronic Cigarette on the Body

It is estimated that 8 million people die every year due to smoking-related diseases worldwide. This estimate is 80 thousand per year for Turkey. However, the negative effects of e-cigarettes are not limited to health. Depending on the consumption of electronic cigarettes, yellowing of the hands and lips occurs in the body. This is followed by stained teeth and receding gums. On the other hand, studies have shown that the skin wrinkles earlier due to e-cigarette consumption. Inhaling electronic cigarette smoke is also very harmful as a passive smoker.

E-cigarettes, which are seen as a relief, have a much greater impact on a person's life in the future. These effects can be serious health problems as well as aesthetic problems that can lead to social anxiety.

E-cigarette companies still continue to use various tactics to increase their profits. Diversifying tobacco products and increasing their appeal, or placing products in TV series and movies are only a small part of these tactics.

Is E-Cigarette Harmful to Smoking?

Even if there is no nicotine in the electronic cigarette liquid chemical liquid, it is harmful due to the foreign substances it contains.

E-cigarette smoking is just as harmful as normal cigarettes.