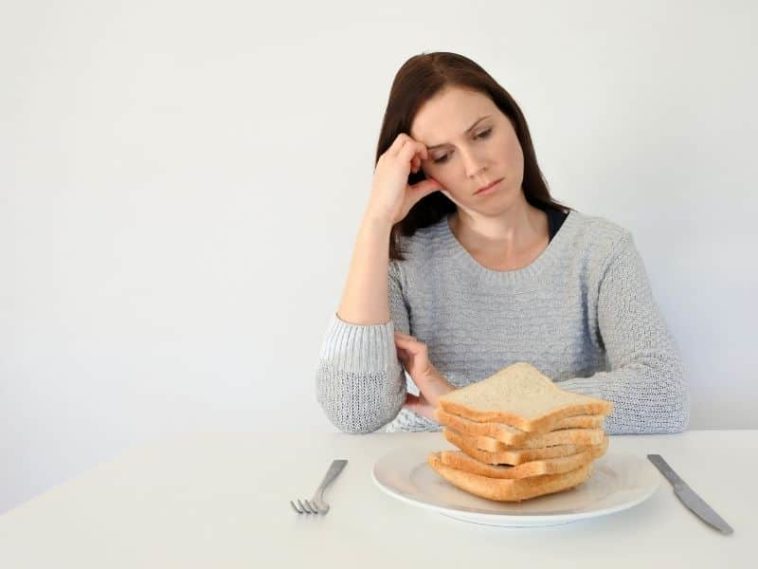 Celiac disease is the intolerance to glaidine, which is included in the gluten protein of the intestine, as a result of the complete or partial deterioration of the shape of the villi in the small intestinal epithelium, which play a major role in absorption. Sprue is the adult form of celiac disease. According to the solubility of these proteins, especially found in plant foods, they are divided into two as acid-alkali-soluble and alcohol-soluble forms.

The acid and alkali-soluble form is protein gluten, while the alcohol-soluble form is prolamin. Therefore, celiac (gluten-sensitive enteropathy) patients take care not to take gluten and prolamin. Symptoms seen in children are short stature, growth retardation, low weight for age, diarrhea, steatorrhea. In adults, it is fatigue, weight loss, nausea, vomiting, anemia as a result of malabsorption, osteoporosis as a result of vitamin D deficiency, or coagulopathy as a result of vitamin K deficiency.

How Should Celiac Patients Be Fed?

Celiac patients have to remove gluten-containing foods from their lives for the rest of their lives. Because when the stories of celiac patients are examined, even consuming a small amount of gluten food causes the symptoms to recur or increase. Therefore, in nutritional therapy, foods containing gluten are excluded from the diet. Carbohydrate and fat are given in the normal amount that the person should take, while protein is given a little more in the first days. Vitamin supplements may be required to prevent vitamin and mineral deficiencies as a result of absorption problems. Vegetable and fruit consumption is free. Within 24 hours of starting a specially planned gluten-free diet, appetite starts to develop, symptoms improve, and intestinal damage is prevented from progressing.

If celiac patients continue to consume gluten-containing foods, the risk of lymphoma, fatigue, and autoimmune risk increases rapidly. In addition, since celiac is an autoimmune disease, the development of diabetes is also possible. If the individual has a celiac crisis, infection, vomiting, type 1 DM, unresolved diarrhea, and acidosis are also seen. For this reason, after the diagnosis of celiac disease, we should not consume foods containing gluten and prolamin.

What Do Celiac Patients Eat?

A gluten-free diet isn't as limited as you might think. In addition to convenience foods labeled gluten-free, the following foods are naturally gluten-free. Healthy celiac diet with these foods in the success stories of celiac patients what they can do It was observed.