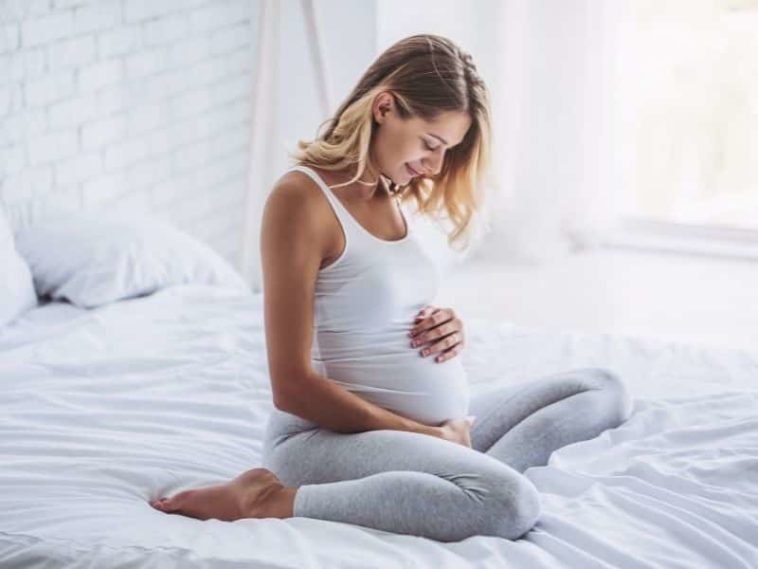 Legend has it that the Chinese calendar originated over 700 years ago in a royal tomb near Beijing. But there is another story about the emergence of this calendar. The calendar is said to have been formed during the Chinese Qing Dynasty BC. It is also said to emerge based on the four elements (fire, water, earth and air), methods such as Yin and Yang and Pa Kua.

It is believed that the Chinese gender calendar table was used by the imperial family during the Qing dynasty. The Chinese calendar, relied upon by this dynasty, was used only within the palace and was not open to the public. However, later, with the Boxers Rebellion, this painting was seized by the soldiers and sent to England. The king of England had these documents translated. Later it appeared in Austria. The latest Chinese painting came to Taiwan and was published in a newspaper and presented to all people.

The biological calendar sex finding technique is to convert the mother's age and the month of conception to the dates in the Chinese lunar calendar and find these data on the sex determination chart. In this way, you will find out whether your baby will be a boy or a girl according to this calendar. Chinese astrologers say this calendar does a pretty good job of predicting gender. But keep in mind that gender prediction in the Chinese lunar calendar is not scientific, it's an ancient belief.

How Accurate Is the Biological Calendar Gender Determination Method?

You may be interested in: Mayan Calendar Gender Calculator

How to Find Baby's Gender According to the Biological Calendar?

This calendar estimates the baby's gender by adding the mother's lunar age and the month-to-month conception date. Many argue that this calendar is based on the Gregorian and Western calendar dates. But the dates in the Chinese calendar are calculated entirely according to the lunar dates in the biological calendar. But if you don't know the month dates, don't worry!

What are the Chinese Calendar Start Dates?

How Accurate Is Gender Calculation According to the Chinese Calendar?

If you want to find out the sex of your baby correctly, you need to go to an obstetrician. If the baby is 20 weeks old, your doctor will check your baby's gender with the help of an ultrasound. However, ultrasound is effective in revealing the baby's gender until the baby's genital anatomy develops. Therefore, methods of gender prediction based on a myth or belief, such as the Chinese calendar, should be used for entertainment purposes only. Always a half chance that the baby will be a boy or a girl vardır.

As we mentioned before, if you want to know the sex of your baby correctly, you need to go to your doctor. Remember, the Chinese calendar has no scientific basis. So use this calendar for entertainment purposes only. Learning gender with the Chinese calendar will create a very enjoyable time with your family and friends. But do not make serious decisions such as naming or changing the color of the room according to the gender that comes out as a result of the calendar calculation!